About Indian Institute of Legal Studies

Indian Institute of Education was established in 2002. Foundation stone of the Institute was laid by Pt.Shaligram Ji, a Recipient of President Award in the State Award in the field of Education. Presently Institute is of 15km from Main Bus Stand, Shimla and 1km from Ghanahatti adorned by the beautiful and picturesque hillocks of erstwhile estate of Dhami and Keonthal.

Initially the intake was of 100 girls in B.Ed Course & in the year 2007 additional 100 seats were added. New courses namely J.B.T, B.B.A, B.C.A were also started in year 2007. During the year 2009 B.Sc. honours, Biotechnology, B.Sc. honours in Microbiology and three years L.LB have also been started in Institute. 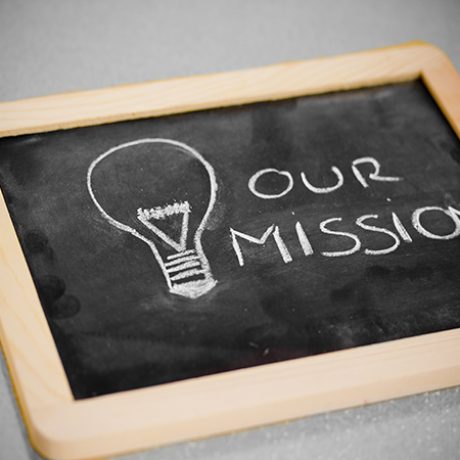 Committed to nurturing excellence in women through imparting knowledge and enabling them to become professionals, well-versed in modern technology and management practices while imbibing social sensitivity and environmental consciousness for the betterment of self and society.​

To be a world-class University of learning for women with Indian values, dedicated to nurturing excellence through the best facilities in maximum possible fields 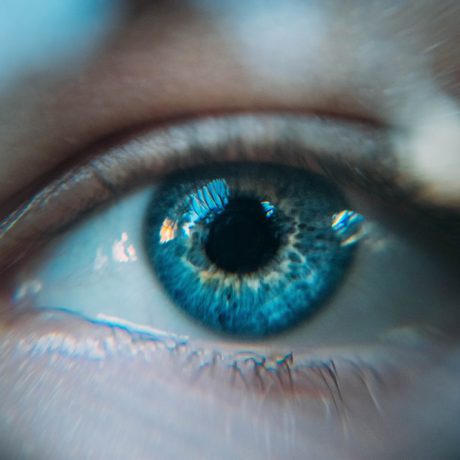